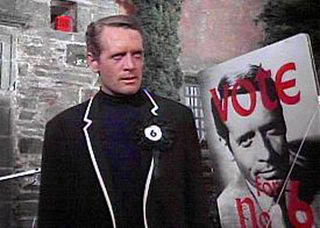 Cut Yo Jibba Jabba Bout This Word Of The Week!

Ah’m Mr. T, an’ I came here on dis tank Snickas gave me befo’ they passed me up fo a skinny white dude wit a  guitar and a brotha wit a manipulative last name! Grrrrrrrrrr! It really frazzles mah beard, ya know?

But the point ah be sayin is I’ma hunkah down here until I git an actin opportunity beyon’ Flavorwave ovens.

You see what ah mean.

Anyway, ah’m providin’ the word of this week: “pity.”

What Jacques-Louis David Should Have Done

You know what… caption this for me.

Awesome Or Not 3: Sargon 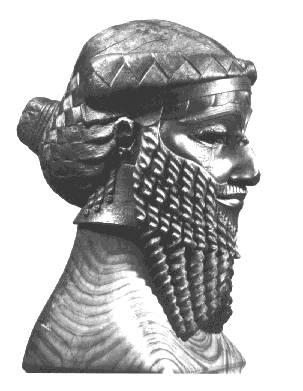 Once again, on a basis of previous knowledge and appearance, what do you think?

And on account of him being dead for 4224 years, that’s all I have for appearance. I’m gonna milk him of achievements and unachievements. Mostly from wikipedia. Here goes nothing.

Why did I choose this guy? Anyway, unachievements:

And that’s all I have to say. This is a tough decision… I’m gonna have to make him…

But just on the verge of awesome.

Word Of The Week!

This week, I used the random word generator to find an obscure noun.

I came back with “kaver.” And you wanna know what a kaver is? It’s a gentle breeze in these islands by Scotland. Look at how depressing the wikipedia page is. And they call it an orphan right on the site. That’s a real downer. 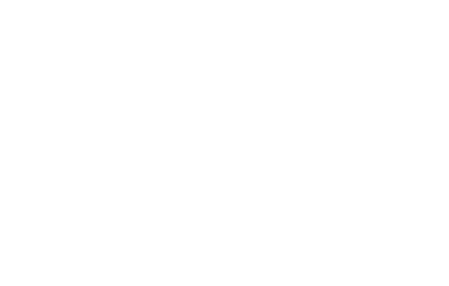 Please, sir. May I have some more?

When they say obscure, they mean obscure. You know what? I’m gonna get an obscure adjective to describe kaver.

Unexultant Kaver. Is it just me or does that sound like some sort of Indie band? Speaking of which, if you go through my more recent posts, you’ll find a list of band names. Just tack Unexultant Kaver to the bottom of that list if you happen to read it sometime.

And that is the IPB word grouping of the week.